,The NFL season has been a wildly unpredictable, yet exciting, ride. As fans, we have witnessed quite a showing from the 2022 rookie class. Below, I will outline both 1st and 2nd team All-Rookie designations based on what I’ve seen this season and how I expect these young men to forge ahead.

Not only does each rookie group matter so much as clubs aim to construct young and hungry units, but this year more than others. While we are on the path to the Super Bowl, you can’t help but get a little excited to do this again in April and see how things shake out. Check out where your favorite players landed in my all-rookie lineups! 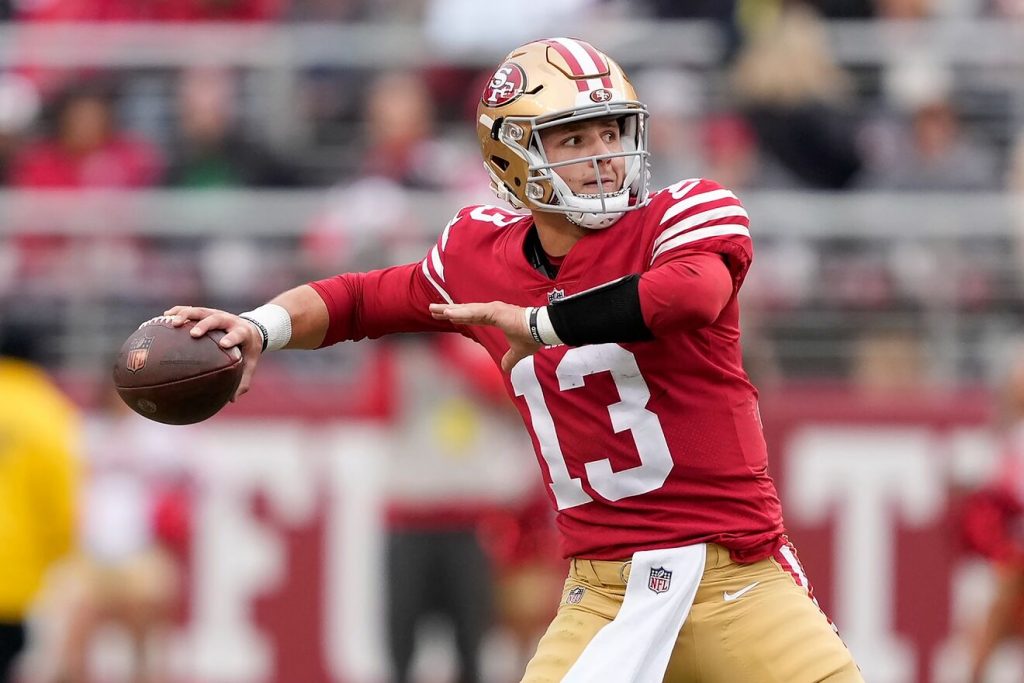 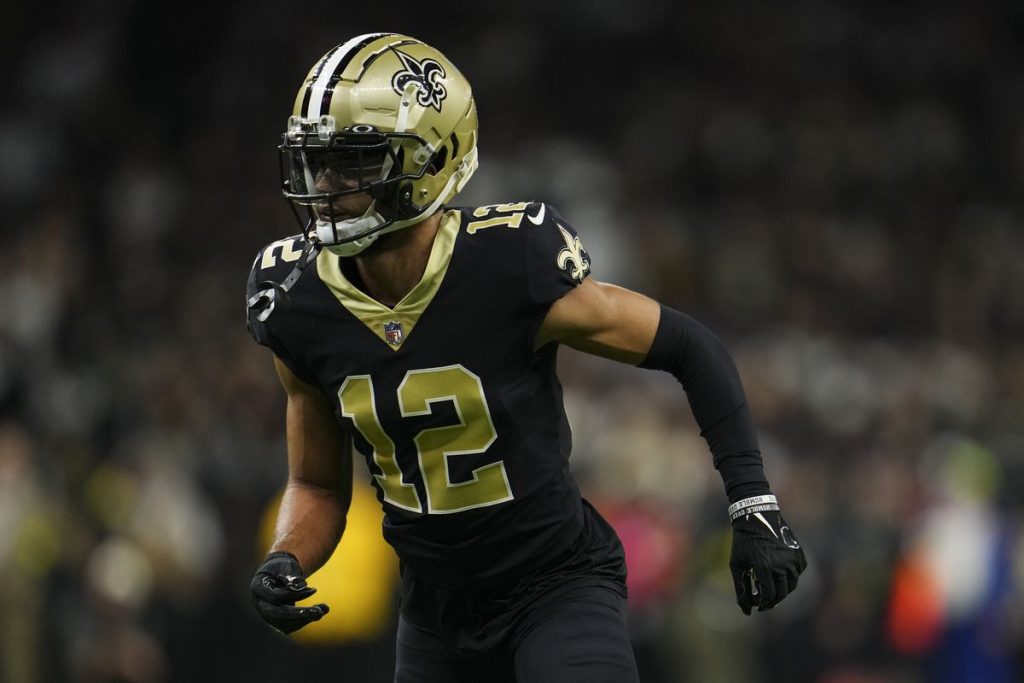 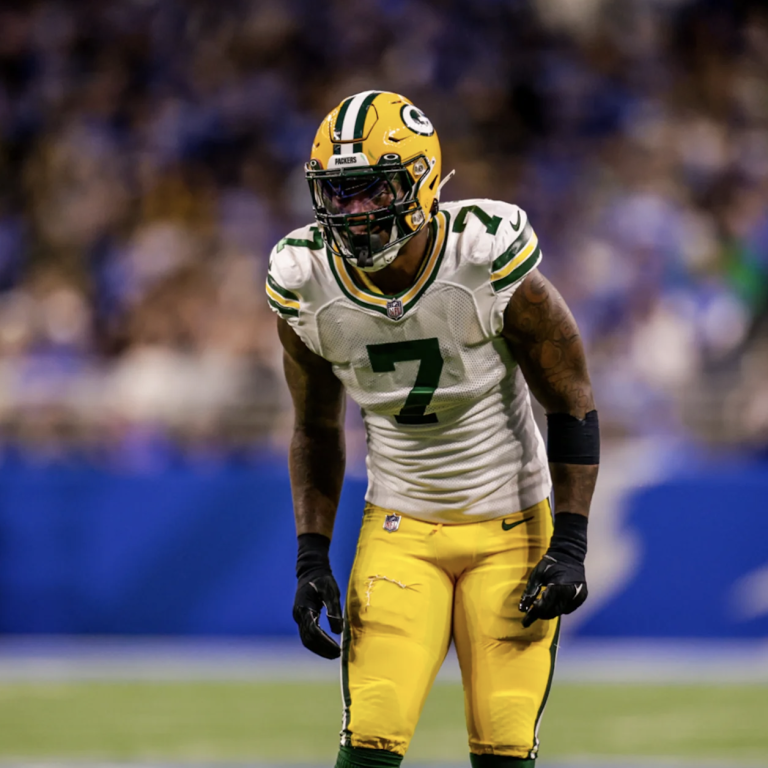 I am well aware that a few of these rookies were injured during the season, (even a couple on Injured Reserve), but their consistent and impressive play cannot be dismissed nor ignored. Anyone that I missed or you disagree with? Let’s discuss on Twitter @MirdaSheWrote!