Well, guys. We made it through an entire, beautiful 18 weeks of regular-season football. While bittersweet, it has given us a deep dive into who most deserves the All-Pro nods. Take a look below who my picks are for each position. 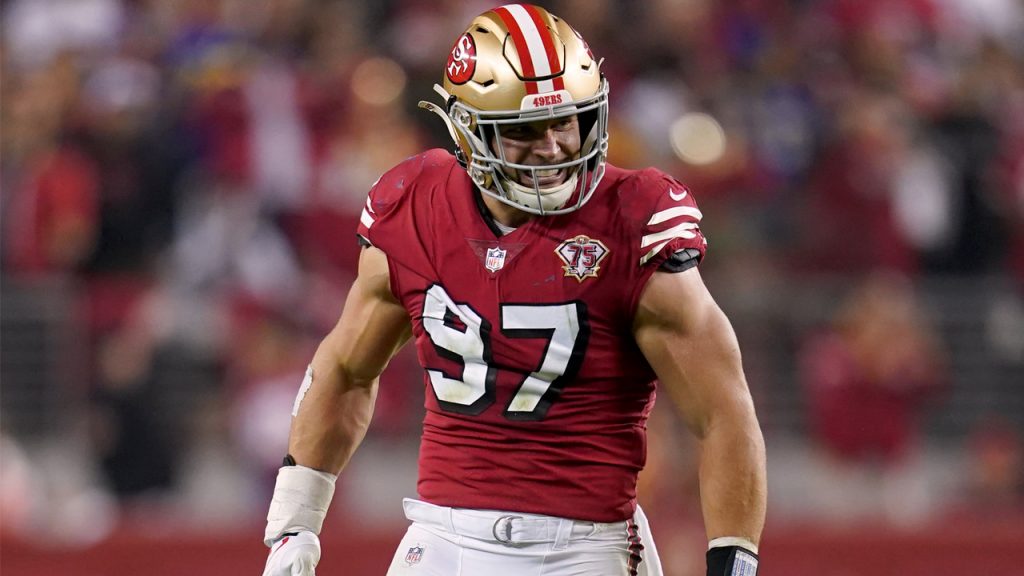 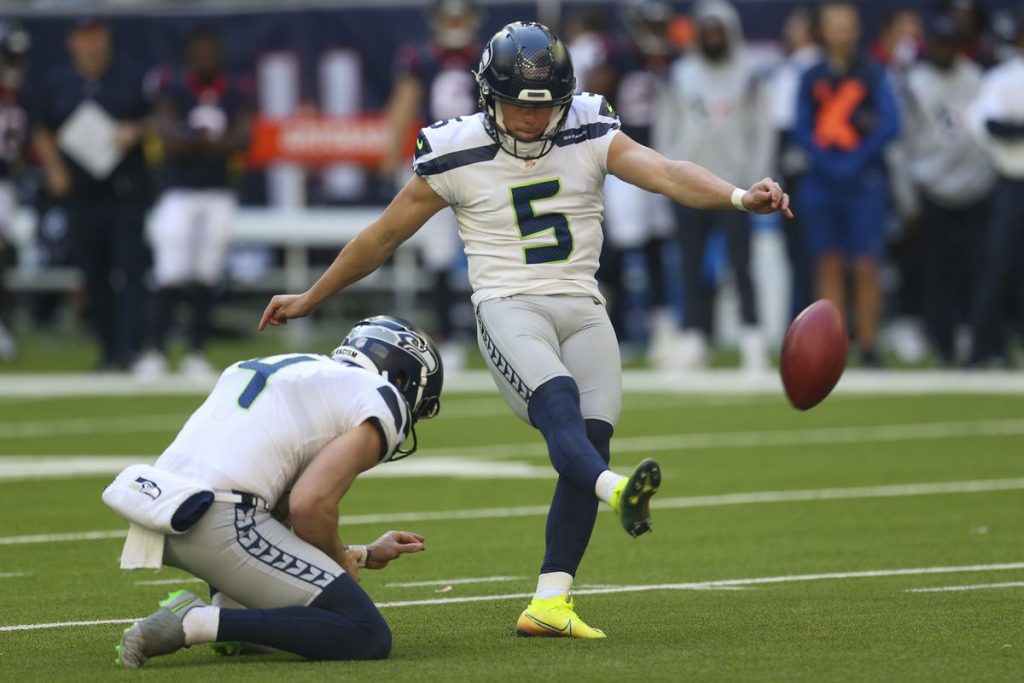 As far as the NFL Honors are concerned, I want to outline my choices below and give a little stream of consciousness for each of my picks. Check it out!

Coach of the Year: Kyle Shanahan

Shanahan is my pick (just barely over Doug Pederson) simply due to the consistent level of play despite big-time injuries at key positions. His schemes and play-calling puts his players in the best position at all times and the fact that Purdy was able to elevate their team so easily speaks to coaching and development.

Rookie wideout Garrett Wilson had FOUR different (underperforming) quarterbacks to work with this season and he still dominated the field and put up ridiculous numbers. Though they just missed the playoffs, this young team is a solid quarterback away from being a real threat in the AFC for years to come. 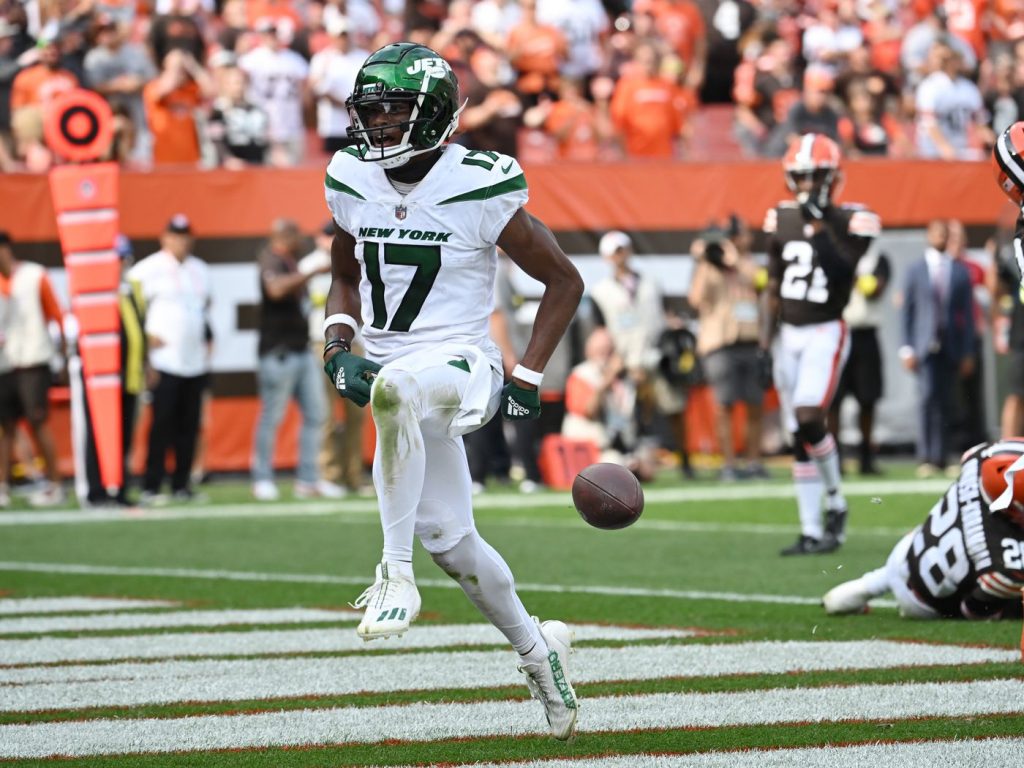 Not only was he the best defensive rookie by a landslide, but by far the best Cornerback across the entire league. That is unprecedented to come fresh into this league and play with the poise and authority right out of the gates.

What JJ was able to accomplish this year is nothing short of amazing and was instrumental in the 13-win season that the Vikings were able to assemble.

Bosa literally ranks first in the following categories: sacks, pressures, hits, penalties drawn, and pass-rush win rate. The dominance we witnessed from him this season is nothing short of amazing and historical.

Executive of the Year: Howie Roseman

The moves Roseman orchestrated all offseason last year and all throughout the season to continue bolstering his team on all sides of the ball is incredible. This speaks to both the organization and his recruiting efforts. I can’t remember the last time I saw a team make that many big-name acquisitions. Roseman is clear winner here!

Since I couldn’t break the tie between CMC and Saquon, I have to give this to Geno. He did not bounce back from an injury, but damn if he didn’t win a starting job and follow through to bring the Pete Carroll-led team to the playoffs! Everyone did write Geno off as a glorified backup for so long and his response was beautiful. He carried himself in a professional manner through it all. Well done, GS!

What Mahomes is able to do week in and week out in his first season without Tyreek Hill simply speaks to his value to this team. They win because of his talent and that’s that. Mahomes’ leading rusher was Isaiah Pacheco and other guys he elevated through the air were sloppy seconds like Juju Smith-Schuster, MVS, and rookie Kadarius Toney. This is not the sexiest of receiving corps, but he made everyone better around him as evidenced by not only their record, but being 4th in point differential.