Every season, there is a fraternity of teams in which no one wants to join: the basement of the division (only those with less than six wins included) with minuscule, if not shattered, playoff chances. Draft Countdown keeps you covered with each team’s ongoing draft needs, but today I want to look on the bright side! Let’s talk about all the positives for six subpar teams.

There cannot be a ton of positives when you have won just one game heading into the final stretch of the season, right? Some trends throughout the season may trickle into next year and help boost this Texans team.

On defense, Lineman Maliek Collins is playing as a rare bright spot. Collins has recorded 23 tackles and two and a half sacks on the season-his best since being a Cowboy in 2017. His best performance came against the Miami Dolphins where the DL had two sacks and three tackles for losses.

Offensively, this unit has some work to do, but rookie RB Dameon Pierce is something that Houston fans should treasure as they continue to build this team. Racking up 861 rush yards (8th in the league) and averaging 4.3 yards per carry is a wildly positive young man to have as the Texans charge forward. 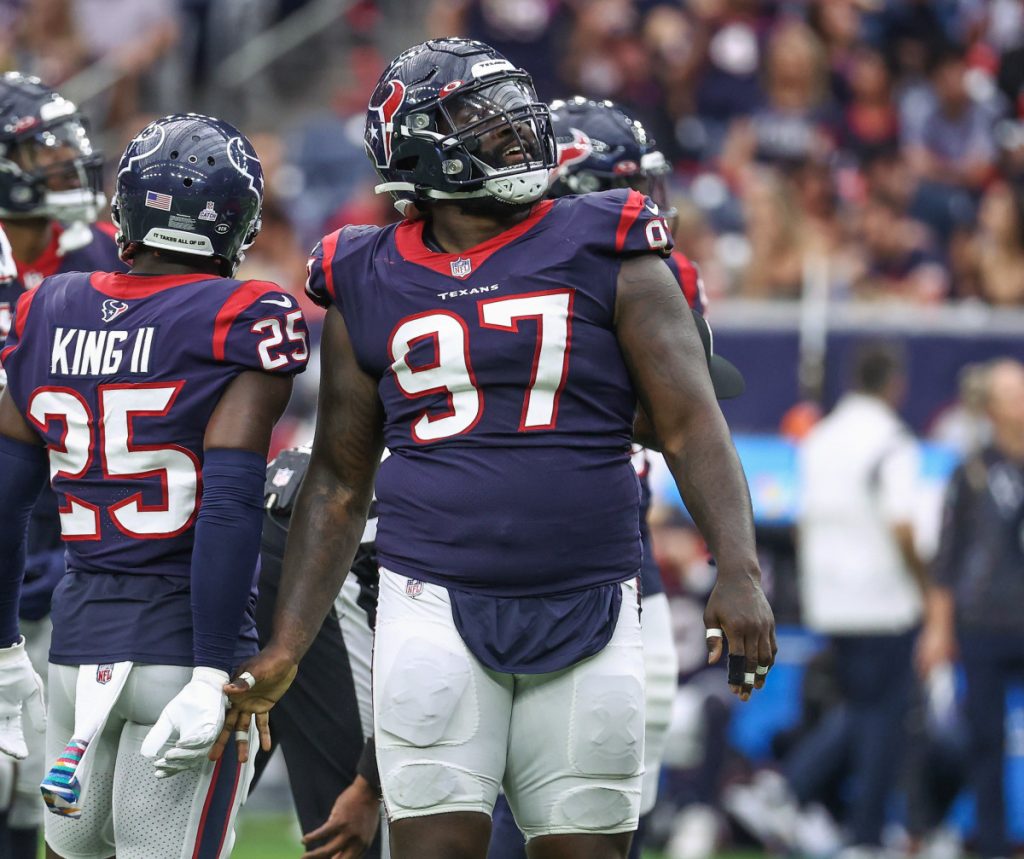 The running game in Chicago is no joke. Between Quarterback Justin Fields, a master on his feet, and tandem running back pair David Montgomery and Khalil Herbert, this ground attack is atop the league. Notching an average of 192 yards per game, this has not had the outcome it hoped: opening up the passing attack (Chicago ranks last in the league).

Once Chicago can acquire some real weapons for Fields and allow the quarterback to continue to develop, this offense will be something to keep our eyes on! 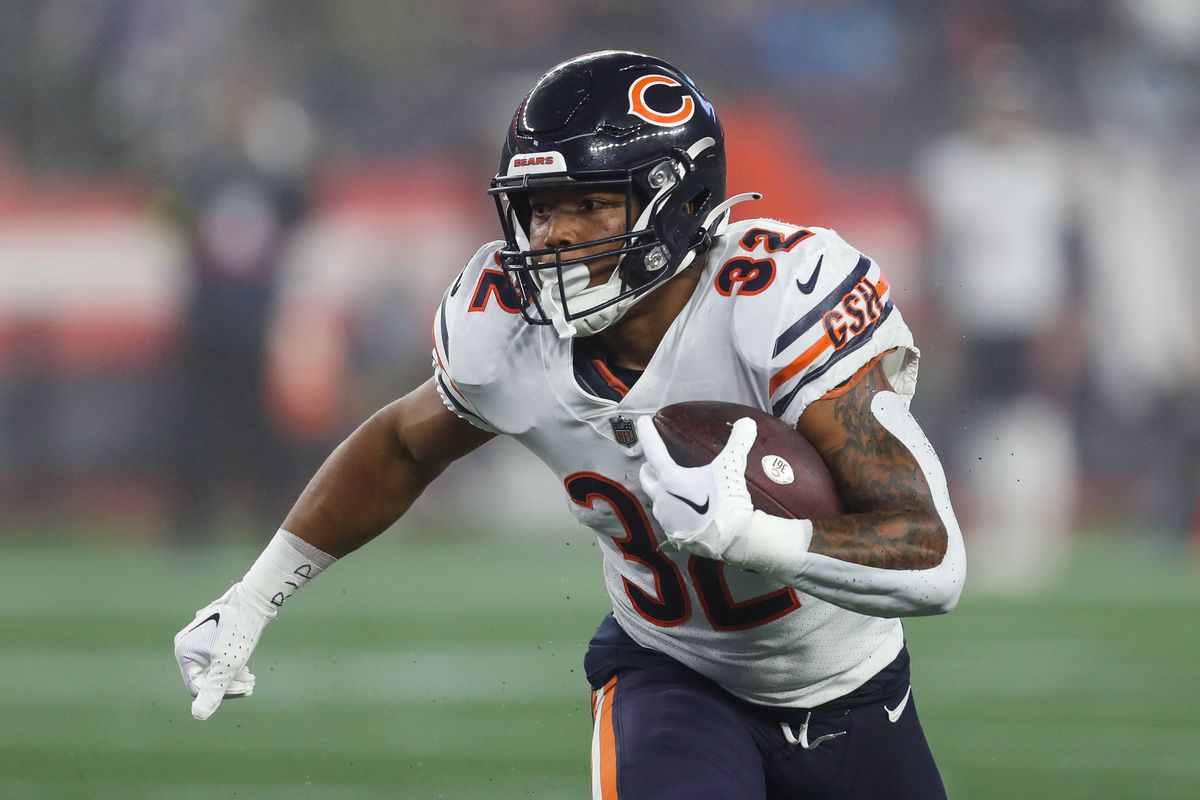 Though not a ton of consistency throughout the season, Denver’s pass rush may finally be coming around. In Weeks 10-12, they totaled just two sacks and 10 quarterback hits. In week 13, against the duo of mobile quarterbacks of Baltimore, Jackson, and Huntley, the Broncos notched four sacks and five QB hits.

It’s no surprise that the offense is not clicking this year whatsoever. In one of the biggest NFL flops in NFL history, the splash signing of Russell Wilson was supposed to be Denver’s ticket to greatness. Instead, first-year Head Coach, Nathaniel Hackett and company are left scratching their heads and diffusing intrateam frustrations. 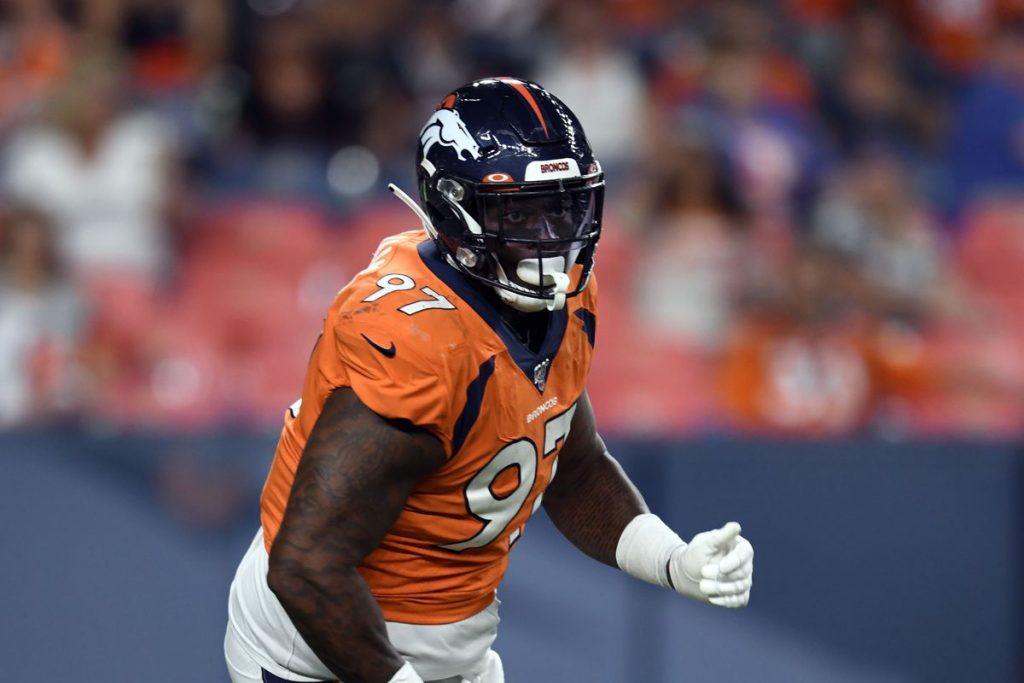 While there is little expectation to repeat a championship, the Rams have taken quite a historic nosedive. Matthew Stafford was not healthy before the season, but the rest of their team has still grossly underperformed.

With all of that being said, let’s celebrate the (often) underappreciated. The Rams’ Special Teams have played extraordinarily; specifically, their punter and kicker. Riley Dixon and Matt Gay have played lights out and other teams yearn for this as their missing puzzle piece.

Punter Riley Dixon averages 49.6 yards while kicker Matt Gay has made 19/21 field goals and 100% of his extra points. This would be supplemental to a better-performing team, but unfortunately, these two will probably just get a pat on the back and maybe a trip to the Pro Bowl! 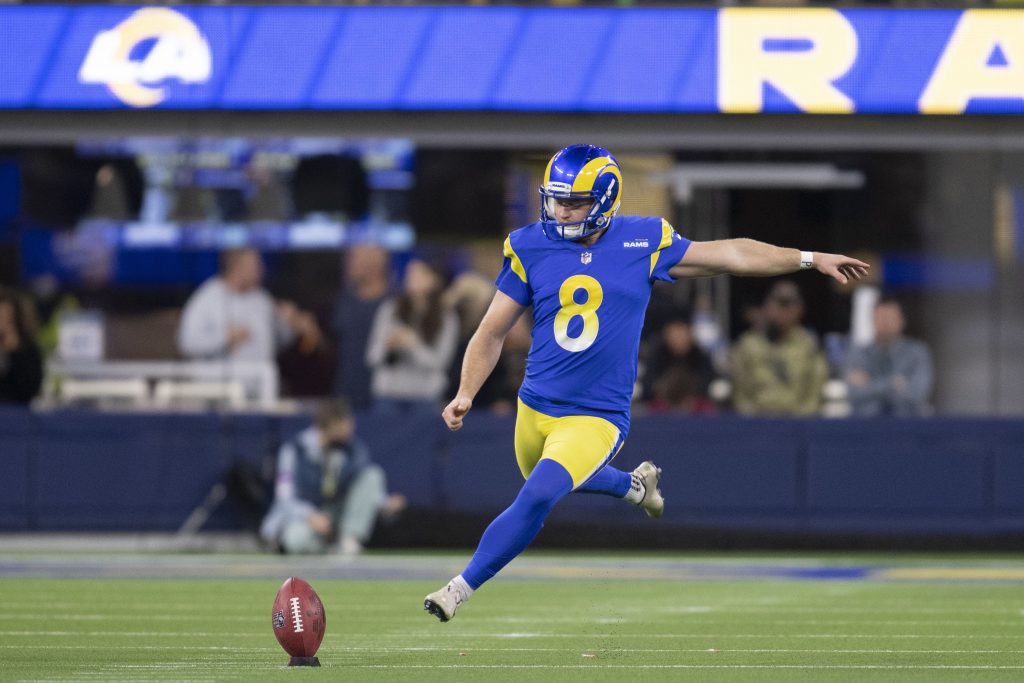 I have touted rookie Chris Olave before and deservedly so. He is, by far, a reason for Saints fans to smile. Some have crowned him the best rookie receiver in a season full of talent at the novice wideout position!

There is another name you will start hearing a lot more: Rashid Shaheed. The Weber State product was an undrafted free agent before New Orleans snagged him. His speed and route-running ability is leaving the team awestruck. With just 12 receptions, he has racked up 239 yards, one touchdown, and averages 19.9 yards per reception. Tack on a 42-yard punt return and this guy is about to start turning some heads.

Even in a subpar season, you want to see these young receivers turning up the heat before a fresh slate comes in 2023. 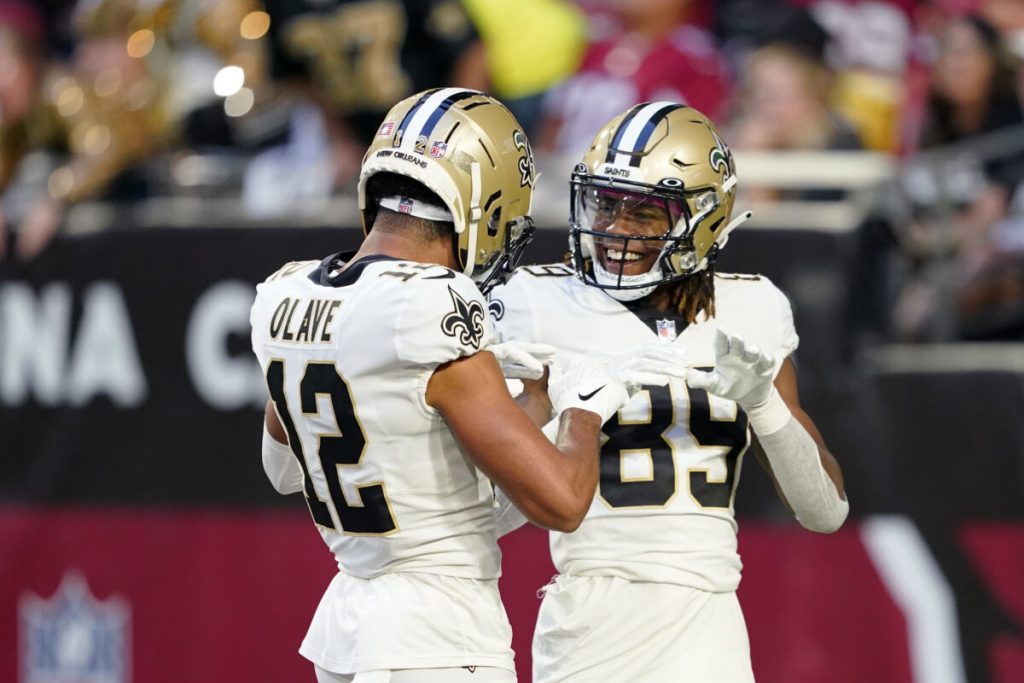 Since their bye, Pittsburgh’s RB1 Najee Harris is having his best stretch of football, averaging just under 78 yards per game. This is very much a rare positive in Mike Tomlin’s first losing season as a Head Coach!

The power on the ground is, of course, opening up rookie Quarterback Kenny Pickett and allowing him a simpler game plan. More receivers are opening up and he is handed manageable third-down situations. In those games where the ground attack was much-improved, QB Pickett was averaging 32 pass attempts as opposed to 44+. Did we mention Pickett has thrown no picks in that stretch too?

The Steelers have an extremely talented, walking highlight reel in rookie wide receiver George Pickens and if this offense really gets clicking next season this could be a convincing unit. We are entering week 14 and some fan bases need a little serotonin boost after a long season of bummer Sundays. Enjoy those bright spots and be sure to tweet me any positives for your team!

Guidelines on how to place wagers on NFL games

The NFL MVP Race Is On