After a nice assortment of Wild Card games have wrapped, it’s time to look ahead to Divisional Weekend in the NFL! Always a personal favorite, we get to watch both number one seeds resurface after a well-deserved bye and try to knock off their next foe.

I want to highlight each game’s outlook and, of course, who I believe will walk away victorious from each battle.

It is hard to oppose Patrick Mahomes, the sure-fire NFL MVP, and the Kansas City Chiefs in Arrowhead. You’ve got the Jags who barely made it into the playoffs, albeit with some hot momentum, taking on this veteran unit.

I just don’t see an upset here, but I do have to praise the Jaguars for that steadfast, historical comeback win over the Chargers in the wildest of Wild Card games. Not only was Trevor Lawrence the textbook definition of poised, but the play-calling and in-game adjustments by Pederson could be enough to crown him Coach of the Year.

Speaking of play-calling, Andy Reid’s offense is just too cohesive in my eyes. Despite Kansas City’s multitude of close games this year, I don’t see them making the same mistakes Los Angeles made after taking an early lead. 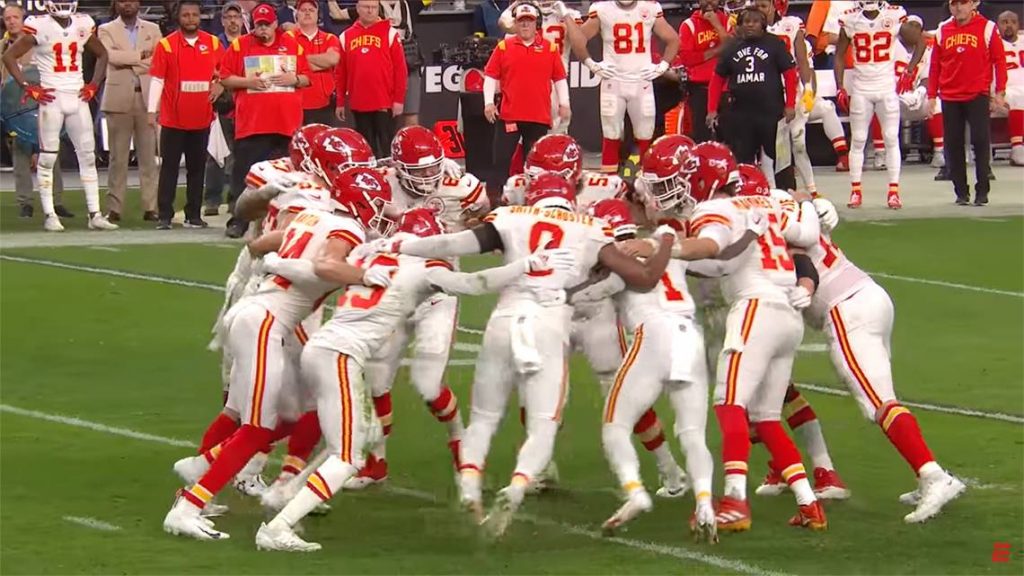 This one seems to be the toughest call out of the four Divisional games. Evenly matched in many ways, the world will tune in to an eerie rematch after their Week 17 contest was understandably postponed (and ultimately canceled) after Damar Hamlin collapsed on the field suffering cardiac arrest.

The NFL could not script this one better as we will watch Burrow and Allen ball out and compete for a coveted spot in the AFC Championship Game. Neither Cincinnati nor Buffalo played to their expected levels in their Wild Card playoff appearances against Baltimore and Miami, respectively.

Bills Mafia will want to throw me through a table for this, but I just see this emotional contest ultimately leaning in Cincinnati’s favor. Maybe it’s how the NFL handled the whole AFC playoff picture or maybe it’s because I have seen this same Bengals team claw their way to the Super Bowl with a banged-up roster. Let’s not forget their beautiful December performance against number one seed Kansas City. Either way, my gut is going with the Bengals. 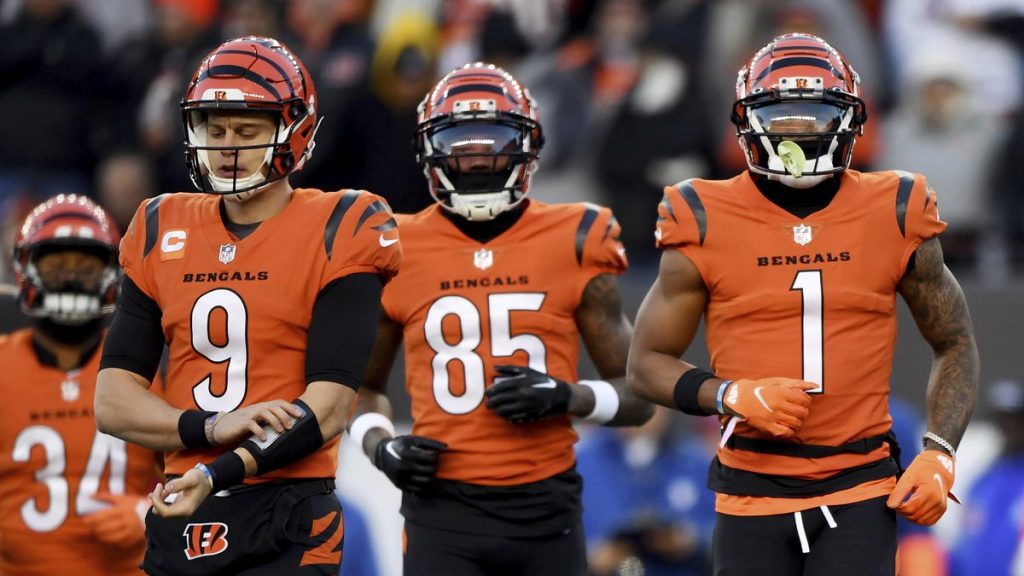 NFC East foes Giants and Eagles will square off at Lincoln Financial Field on Saturday night. While Daniel Jones had a great showing in their upset over Minnesota, I see this game going wildly different. First and foremost, this Eagles defense is going to give their line much more trouble than the Vikings did as Philly ranks second in total defense.

Going to the offensive side for Philly, Jalen Hurts returns rested from injury and should be ready to do what he does best: confuse defenses. Add running back Miles Sanders to the mix and this just opens up A.J. Brown and Devonta Smith downfield.

Before someone tries to hit me with a “it’s hard to beat a team three times” which we have been led to believe, I want to fill you in on a fun little stat. Since 1970, teams that swept the regular season matchups still went 15-8. Do with that what you will, but that still tells me that a better team is a better team.

While I think Daboll has done a brilliant job with this Giants team and his line is protecting Jones nicely, I think this one goes to the Eagles in a close one. 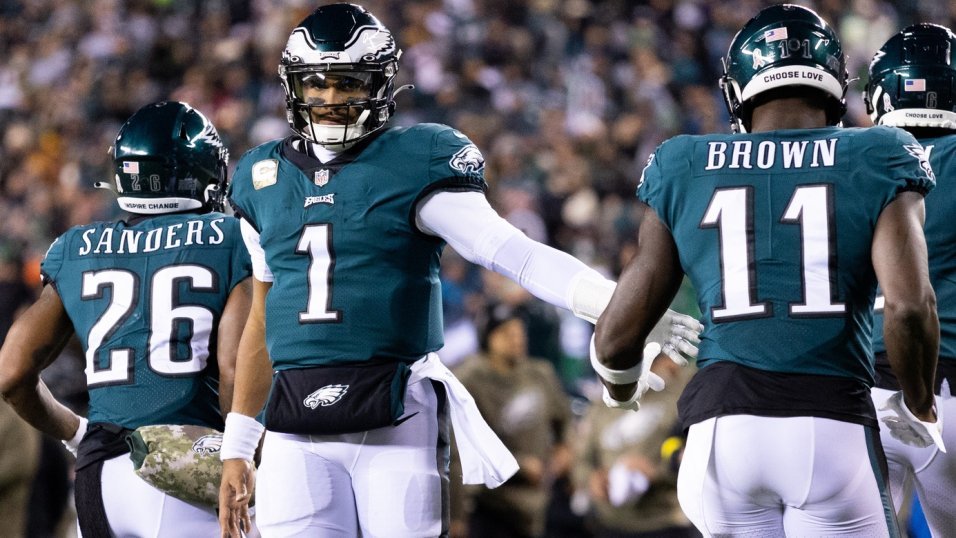 I have a bone to pick with the Cowboys lovefest this entire week. Look, I get that it’s not easy to beat any NFL team, quite frankly. But that Buccaneers team was barely deserving of a postseason spot, let alone hosting a game in Tampa. All sides of the ball were a mess and Dallas was able to roll-unbothered.

Yes, Dak played beautiful ball and the Dallas D was also on its A-game. I just do not see this going similarly against San Francisco. If Dak can be efficient against the DeMeco Ryans defense, I will 100% eat crow.

Same goes for the Niners offense: CMC, Aiyuk, Samuel. Absolute weapons. Throw in Brock Purdy at Quarterback who has played very clean and smart football and I don’t see Dallas capitalizing in the same fashion. The 49ers have been number one in offensive efficiency since week 8.  All of the above said was to pitch my winner for the last game of the weekend. 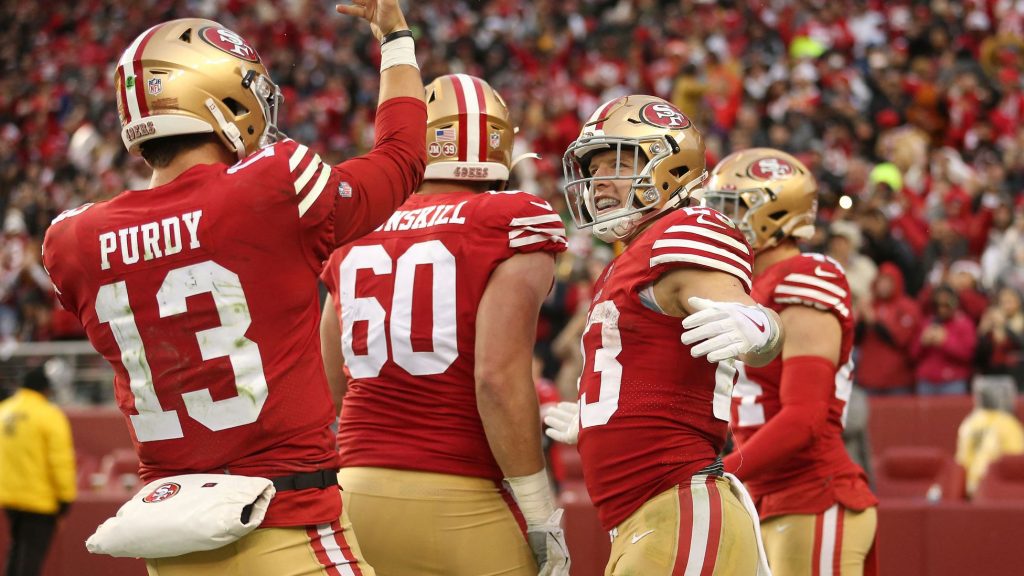 As always, I love the discourse we can all have on Twitter! Engage with me @MirdaSheWrote and let me know your thoughts on this upcoming slate of games.

2023 Senior Bowl: Which Prospects Have the Most to Gain