Fans may not always agree on every call or controversy, but I think we all concur that the best football teams play well after Thanksgiving. Teams deemed ‘elite’ are obviously playing their tails off and have all but punched their ticket to the postseason: Buffalo, Kansas City, Miami, Minnesota, and Philadelphia. They are getting plenty of recognition and it shows both on the field and in the win column.

I want to highlight four teams that are knocking on the door of a legitimate hot streak and playing their best ball heading into December.

On A Hot Streak

To cap off a wild game on the road in week 12 in Glendale, Herbert went wild in the 4th quarter, much like he has all season. This is the Chargers’ fourth 4th– quarter comeback this season! Clutch and composed are two words that come to mind. Going for two for the first time this season paid dividends for Brandon Staley’s team and it resulted in the Chargers’ 25-24 win over the Cardinals.

Though not the most polished game, this offense came in clutch down the stretch. Between Herbert in the air and Ekeler on the ground, this fan base has to be hyped after what they witnessed a week ago.

There is a sentiment that this unit could go on a bit of a run looking down the stretch. Aside from their toughest matchups ahead, Miami and Tennessee, they have the real ability to win a handful of their remaining games. A win over Las Vegas in Week 13 would catalyst their playoff chances to 60%-with a handful of games left to keep the train rolling. Yes, I know they top the NFC West division at the moment, but people have disrespected this team since early in the season. No one has had faith in Jimmy G for years and this includes the Niners themselves! A massive offseason headline was San Francisco’s eagerness to trade their veteran quarterback, but no takers.

Fast forward to week two of the NFL season and the whole league would see second-year quarterback Trey Lance suffer a season-ending injury. The red and gold must be thanking their lucky stars that they had Garropolo waiting in the wings because he has continued performing for this squad-winning four straight and taking the division lead.

It certainly doesn’t hurt to have the league’s best defensive unit under the leadership of DC, DeMeco Ryans. As we look ahead to week 13, a giant matchup between Miami and San Francisco should be one for the books-not short of playoff/seeding implications. This gritty Commanders team started 1-4 and have clawed their way to 7-5; much to the flair of Quarterback Taylor Heinicke. While he isn’t breaking any records through the air, he simply gets it done. He reminds me of a Jimmy G type (Also mentioned above. I see a trend here!). Heinicke has seven touchdowns and five interceptions through his six games as a starter and is 5-1 since replacing Carson Wentz.

Their stout defense is holding it down and this is without Pro-Bowler Defensive End Chase Young. Since week four, the Washington defense has not allowed more than 21 points and is deservedly a top-10 defense in the league.

Offensively, the team is able to first beat you on the ground with a one-two punch split between Antonio Gibson and Brian Robinson Jr. Heinicke makes enough plays to tick the win column, and having a receiving threat like “Scary Terry” McLaurin helps tremendously.

This winning record under Ron Rivera comes with a bittersweet twist as they have a minus-3 point differential. The Head Coach spoke on the next evolution of this team consisting of stronger wins and no more nail-biters. Will we see a little fewer of the cardiac Commanders? Well, tune in to the week 13 matchup against NFC East rival New York Giants. 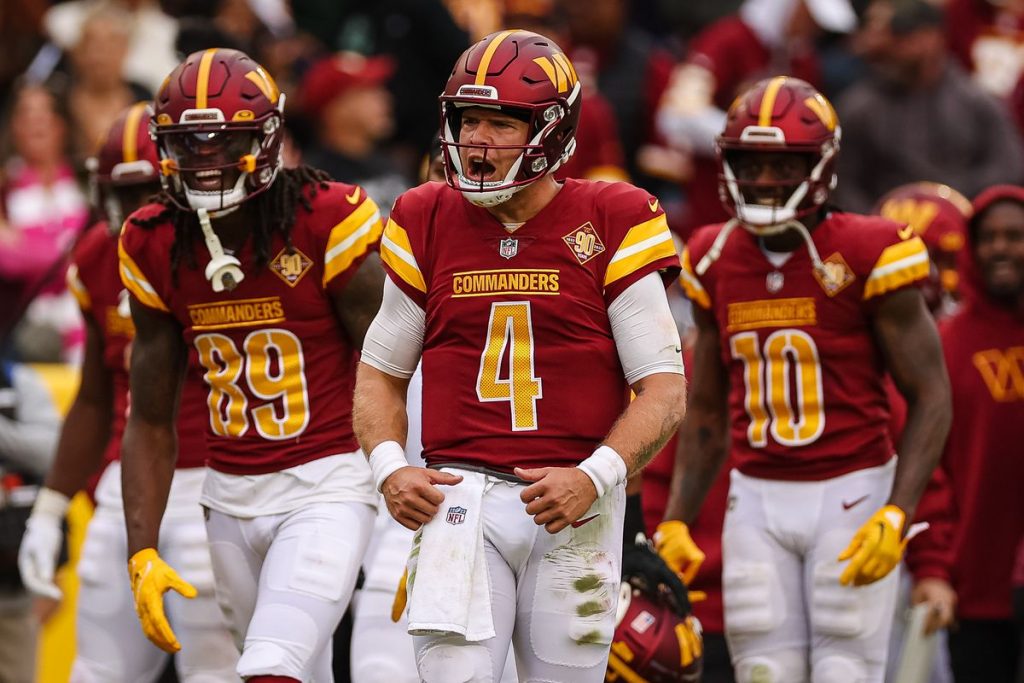 “This is the kind of game that great teams win,” muttered Quarterback Joe Burrow after a scrappy win on the road in Tennessee. No Joe Mixon or Ja’Marr Chase? No problem.

The Bengals were a little bit out of sorts to start the season, but they seem to be responding to this identity crisis at the right time. Not only do they have a disruptive defense, but enough magic happening on the offensive side with the imminent return of Mixon and Chase in the coming weeks. This team is ranked fourth for points per drive and offensive points per game. Cincinnati could be a scary team heading toward the postseason.

Winning seven of the last nine, Joey B and the Bengals are preparing for a huge AFC matchup against the Chiefs. 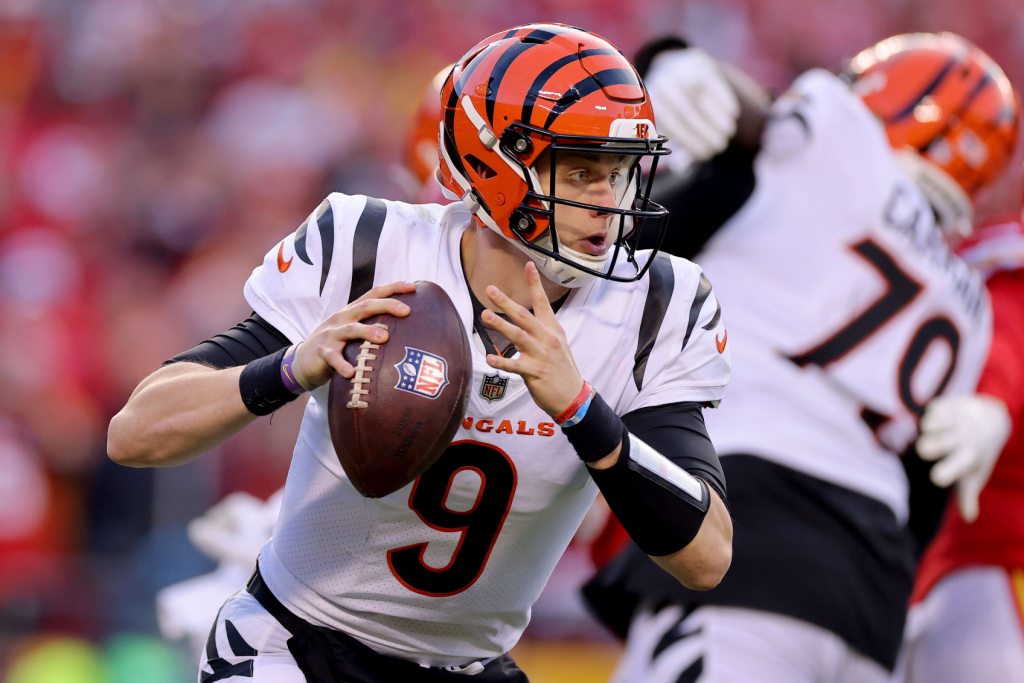 Happy Thanksgiving! Can the Lions Feast on a Wildcard Spot?